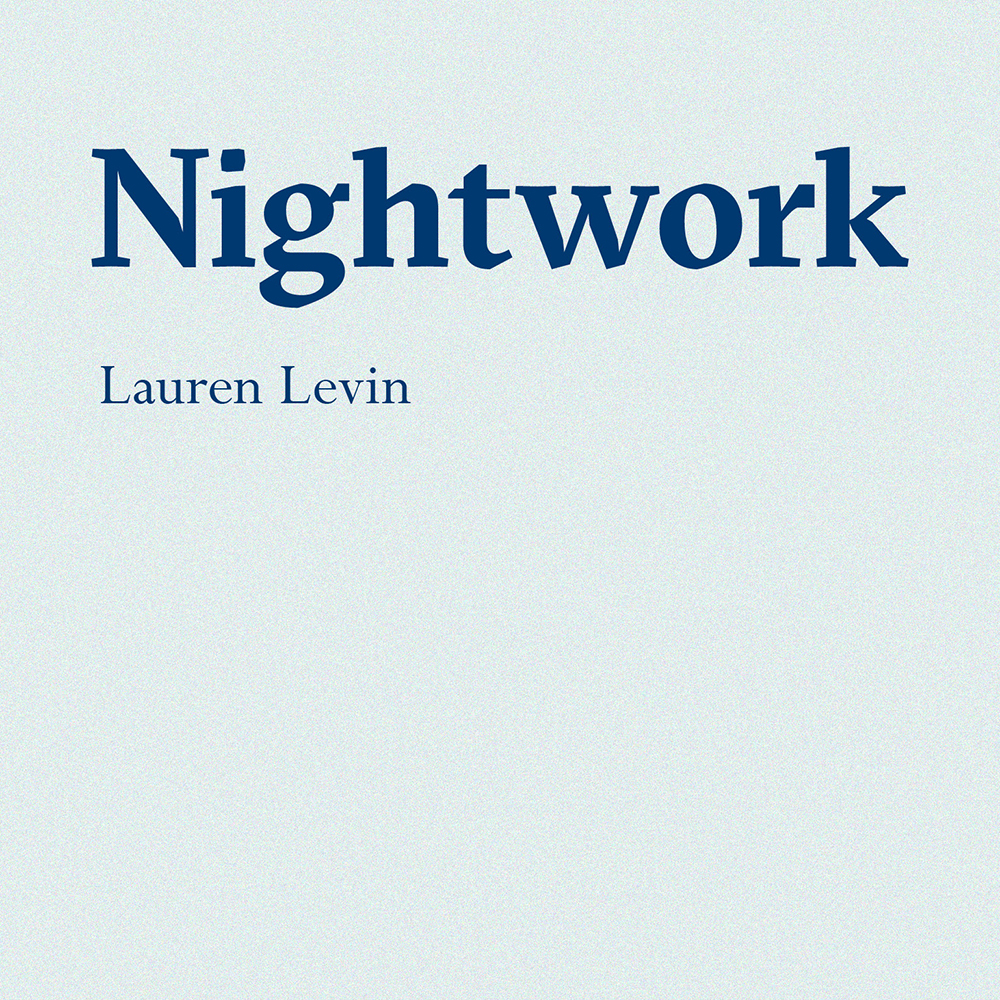 Nightwork collects a series of long poems, in tone and genre spanning the registers of elegy and love poem, city poem and invocation, tested against a backdrop of evolving thought practices, political action, and pulses of desire and daily life within a larger Bay Area community. In these poems’ process-driven but open-ended sensitivity, the self emerges in all its plasticity as a habit of interiority with intrinsic resistances and flexibilities, a resonator for affects both local and remote, and a weft across which shuttle the rhythms and gaps of days: work habits, the contents of pockets, city solidarities, lovers, the subject lines of emails that arrive in dreams. Using repetition and patterning, tumbling syntactical loops inspired by the committed propulsiveness of Hiromi Itō and the nimbleness of James Schuyler, Levin’s verse manifests a beauty, even an ambivalent power, in the protean faces of the familiar, in the way outsides are shaped by insides and vice versa, one’s unknown always implicated in the contours of one’s known. Personal but with an intrinsic bearing toward forms of collectivity, Nightwork brings these unselfish ethical and poetical affordances to bear on questions of gender, public space, cities, language, and labor—whether wage work, poetic work, or activist work—and, always, the life-question of “how to live, what to do.” 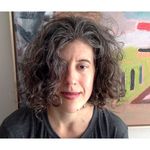 Lauren Levin is a poet and mixed-genre writer, author of Justice Piece // Transmission (Timeless, Infinite Light) and The Braid (Krupskaya), which won the 2016 SFSU Poetry Center Book Award. With Eric Sneathen, they are editing Honey Mine, Camille Roy's selected fiction, for Nightboat Books. They live in Richmond, CA, and are committed to queer art, intersectional feminism, being a parent, and anxiety.