Or purchase along with Matt Longabucco's

The Pasolini Book documents the poet Stacy Szymaszek’s engagement with the work of the Italian poet, political theorist, and filmmaker Pier Paolo Pasolini alongside her own evolving vocation as civic poet and dissenting subject within an American polis by turns hostile and hospitable. Extending the exploration of the temporally unbound, genderqueer, and disaster-prone persona of her earlier works, this volume collects two successive iterations of “felt translations,” poem-for-poem rewritings, channelings, and détournements, of Pasolini’s Roman Poems, undertaken over a decade apart. Separating the two suites of poems are three iterations of autofiction titled “A Sentimental Education,” in which Szymaszek’s Midwestern upbringing is recentered and transformed through speculative identification with Pasolini. The Pasolini Book evidences a search for a civic poetry in which the poet does not contain multitudes so much as she exudes an abundant and experimental identity emerging from long experience seeking political and artistic solidarities on the margins of institutional life. “We are all in danger,” Pasolini said in an interview only hours before he was murdered; today, in the midst of capitalist ruin, Szymaszek’s poetry maps the particular pains of embattled artistic autonomy and the turbulent state of social and political community.

Praise for The Pasolini Book

"This is a strong and sure book of poetry. Like a city, it is deeply inviting and expansive at every corner. Yet it also provides a solace I didn’t know I needed: as a series of moments and movements toward a queer genealogy. For it is a problem for us, people of the body, that everything disappears, including our ancestors. How can we connect to our blistering and lost history, or speak fully of the curled shame and its sex? The Pasolini Book is a complex sensate record of the poem as location through which life, especially queer life, surges and withdraws. Enter this book as if you are together walking with Szymaszek and Pasolini: enter the smooth stream of the body across time. These poems are not frames for the lost but sites for their reoccurrences; the past hasn’t disappeared – it has become the present."

"I have often dreamed of knowing more about Pasolini, dandy of rugger thighs and refined Friulian line, stepping alongside that gruff swish I feel in his testaments, as Szymaszek has it, 'to feel so different and lost.' Conscripting another desert and other cities, The Pasolini Book recapitulates, extends, and recasts Szymaszek’s decades of writing on an 'almost brother' poet to bring us around to one summer of great change. This is a project of shadowed projection, persona translation, dedication, and devotional space through crises in continuation — a sustained mediation that enjoins us to think through money (jobs, homes, lives) and reality-tempering literature. Szymaszek transubstantiates her claim: 'through grace one creates a new style.'"

"I am struck by how strongly The Pasolini Book puts forth its lineage, but in a way I’ve never previously encountered. It is part of a tradition of versions (where my mind goes as a translator) in which the living poet isn’t bringing the older, often dead, poet across something or someplace, but embodying them fully, taking up residence in their corpus. As in Borges’s Pierre Menard, Szymaszek spontaneously recreates Pasolini’s life——she doesn’t rewrite him, she writes him as herself for the first time. Her Pasolini is as playfully daring as Spicer’s Lorca, but here it feels like something more significant is at stake, an association that she needs to make real or concrete in order to continue as a poet. Szymaszek makes the sacred profane, the profane sacred——doesn't apologize, and leaves us by the Caracalla baths to fend for ourselves and decide what comes next."

"In Stacy Szymaszek’s The Pasolini Book the quest for autonomy plays out as a dual portrait — two being what is needed to abolish the hell of loneliness felt along the way — and thus is civic. It is also, I think, a prayer, one sung communally and from many places at once — before one’s death in Ostia Italy, and when one was six in Milwaukee; from the streets of New York City and from inside memories that remake the space of a mother’s bedroom. It makes itself heard in the voice of the heretic, which Szymaszek reminds us, is far louder than the 'counterhistory of error / etched into landscape' with which the world threatens our silence. Thank fucking god." 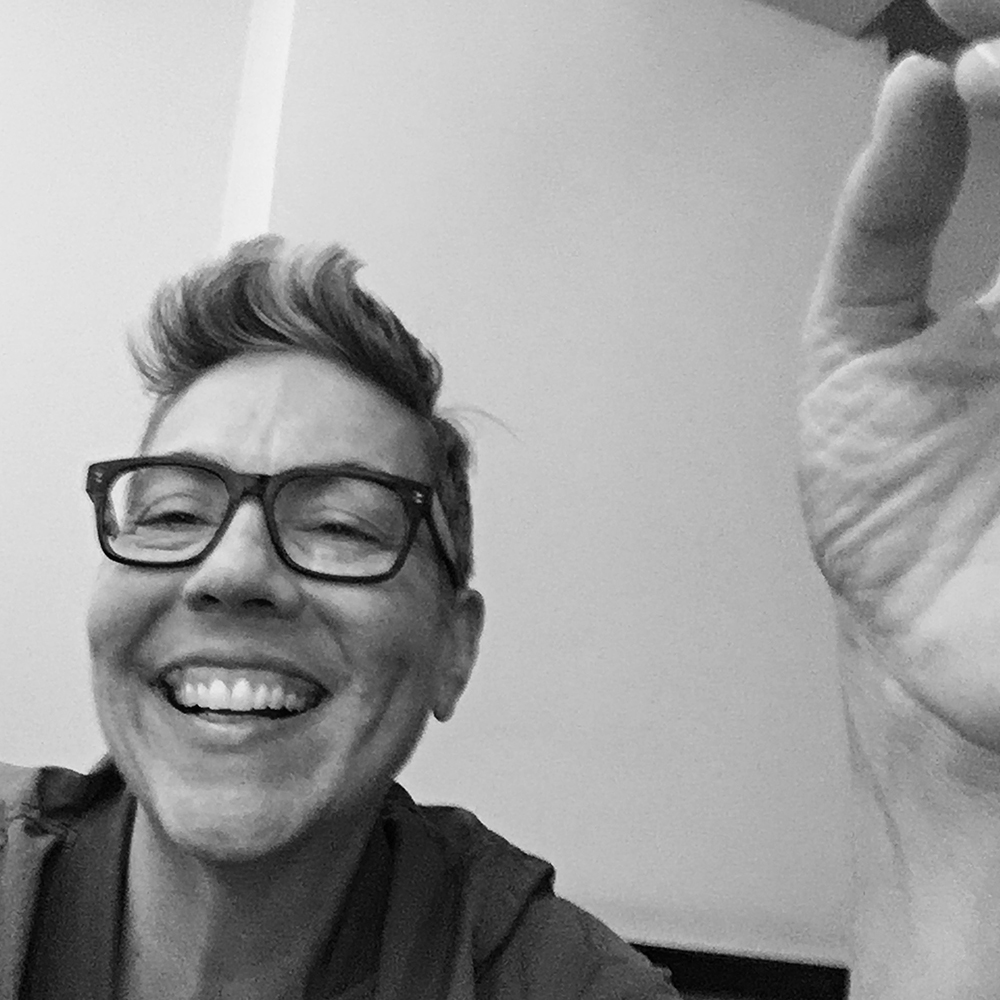 The Pasolini Book is Stacy Szymaszek's sixth book of poetry. Her book Famous Hermits will also be published in 2022. She is the recipient of a 2014 New York Foundation for the Arts Fellowship in Poetry and a 2019 Foundation for Contemporary Arts grant in poetry. From 2007 to 2018, she was the director of The Poetry Project at St. Mark's Church in New York City. She currently lives in the Hudson Valley, where she is an educator and a freelance consultant for arts and social justice nonprofits.